Kōrero Māori on your mobile

Download the Kōrero Māori app on your mobile! You can read sentences even while you're offline.

Congratulations to our winners! 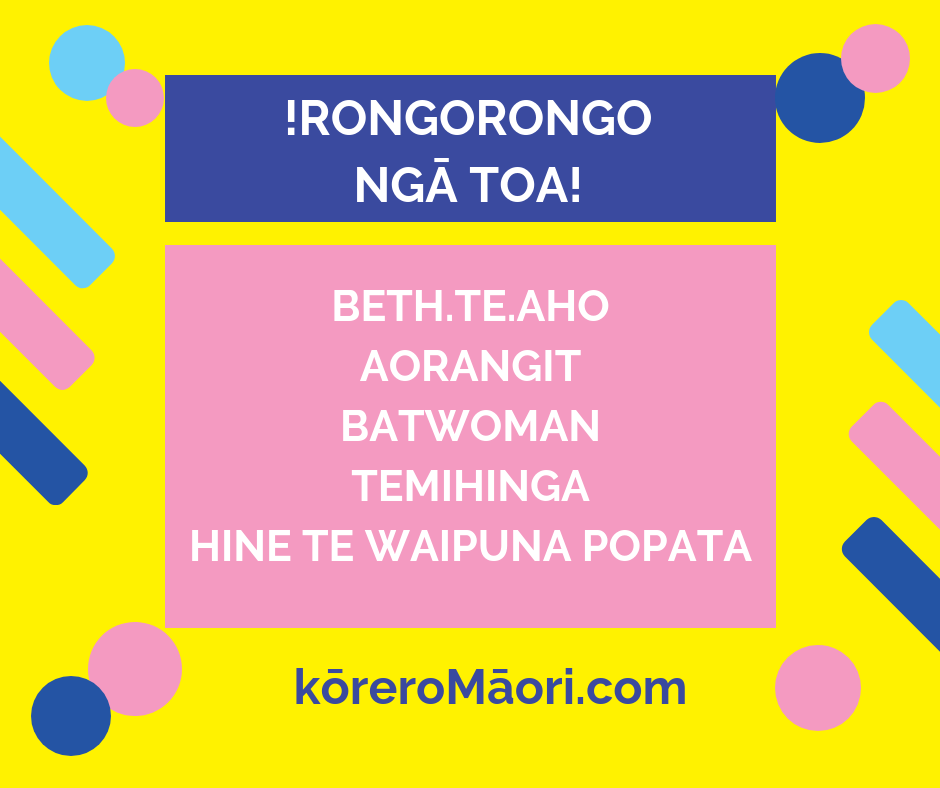 Kōrero Māori is a sister site of tehiku.nz and koreromaori.io. The haukāinga based charity, Te Reo Irirangi o Te Hiku o Te Ika (Te Hiku Media) was formed in 1991, and is the innovative media hub affiliated to the iwi of Ngāti Kuri, Te Aupōuri, Ngāi Takoto, Ngāti Kahu and Te Rārawa. By virtue of its whakapapa, Te Hiku Media is an organisation committed to the revitalisation of tikanga Māori and te reo Māori. The 1989 report of the Waitangi Tribunal on Wai 11, the Te Reo Māori claim, and the outcome of the 1994 Privy Council case regarding the sale of state-owned broadcasting assets had far reaching consequences for Māori language in broadcasting. Borne of struggle against colonialism, assimilation and systemic bias, Te Reo Irirangi o Te Hiku o Te Ika serves as a monument to the demonstrated courage of our kuia, kaumātua and haukāinga leaders during the critical Māori rights recognition period (1970 to 1990). The tribal based organisation has been collecting Māori language data, creating content and broadcasting for almost 30 years. Te Hiku Media are kaitiaki of an extensive Māori language audio and film archive, and seek to make a significant contribution to the promotion and growth of te reo Māori and tikanga Māori.

Kōrero Māori is an opensource app designed to collect spoken corpora—vocal recordings—to train computers to understand spoken languages through machine learning. This project started in an effort to automate the transcription of thousands of hours of te reo Māori archives available at tehiku.nz and to enhance access to Māori media. We also wanted to bring te reo Māori, and other indigenous languages, to voice operated digital assistants like Siri.